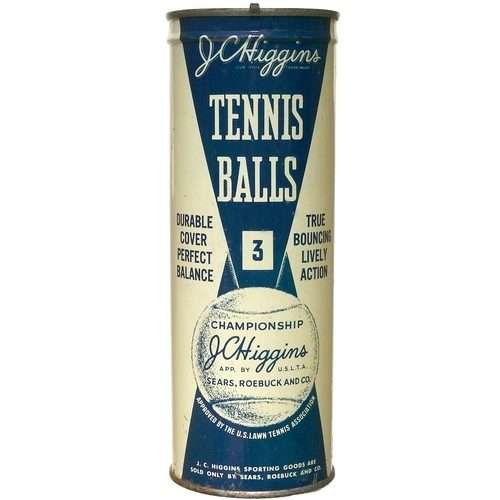 From 1908 until 1962, Sears, Roebuck & Company sold a wide variety of sporting goods and recreational equipment, including bicycles, golf clubs, rifles, shotguns, and revolvers under the brand name “J. C. Higgins.” These products were well made and were popular with the company’s historical core of rural and working-class consumers.
The brand name, J. C. Higgins, was based on a real person, John Higgins who was a Sears employee. He moved from his birth country of Ireland to the United States in his late teens and began working for Sears in 1898. He spent his entire working career with Sears and was Vice President for the company for a period of time. He was actually born with no middle name but the Sears Co. presented the idea of labeling their sporting good line with his name and saw it more presentable labeling the brand as J.C. Higgins